Introducing the cast of our 2018 production Fall of Kings!

Gabrielle Finnegan as QUEEN ISABELLA and the BISHOP of CARLISLE

Mike Harley as JOHN of GAUNT

Ross Scott as the DUKE of YORK

Kian Pollard as the EARL of NORTHUMBERLAND

Aesthetic Decisions Behind the Fall of Kings Production Shots

Meet Dan, the kind actor who willingly followed us down a damp mile-long tunnel with a camera, a change of clothes and a tripod. The Two Tunnels Greenway, located just outside Bath, were central to our mood board for this production. Pinned alongside it were abandoned rail tunnels, 90’s grunge icons with greasy hair, and the odd stained-glass window.

These images were born from a need to give the show a visual style that would allow us to play with androgynous costuming and a desire to present a tarnished, decaying version of the illustrious Catholicism depicted in Shakespeare’s Richard II.

Fall of Kings is a story about a King’s relationship with his god, about the nature of man’s relationship with the divine. For this reason we wanted to ground the world of Richard and his adversaries in the earth and the gritty, mortal world of medieval England – or one that resembles it anyway. We thought a dark, coarse setting would really exaggerate the divide between the heightened, heavenly world of God and the monarchy, and the human world.

The images that came from the Two Tunnels shoot are more industrial than that, but they capture the grime and the morally polluted feeling that runs beneath the surface of the play. Dan’s knowledge of the play helped. He understood the tone and character of the writing and was able to play on that with his movement and embodiment.

One of the requirements for the production shots was ambiguity. We didn’t know how our Richard would end up looking as a character, so it was important that the images reflected this mystery and didn’t give too much away. The gloomy setting was useful, making it easy with long exposure settings to blur parts of the image and imitate the atmosphere of the Tunnels.

Unfortunately we can’t perform in the Two Tunnels Greenway – too many cyclists! – but wherever we go we will hopefully be able to recreate the earthiness of these images, and make a show that is raw and powerful. 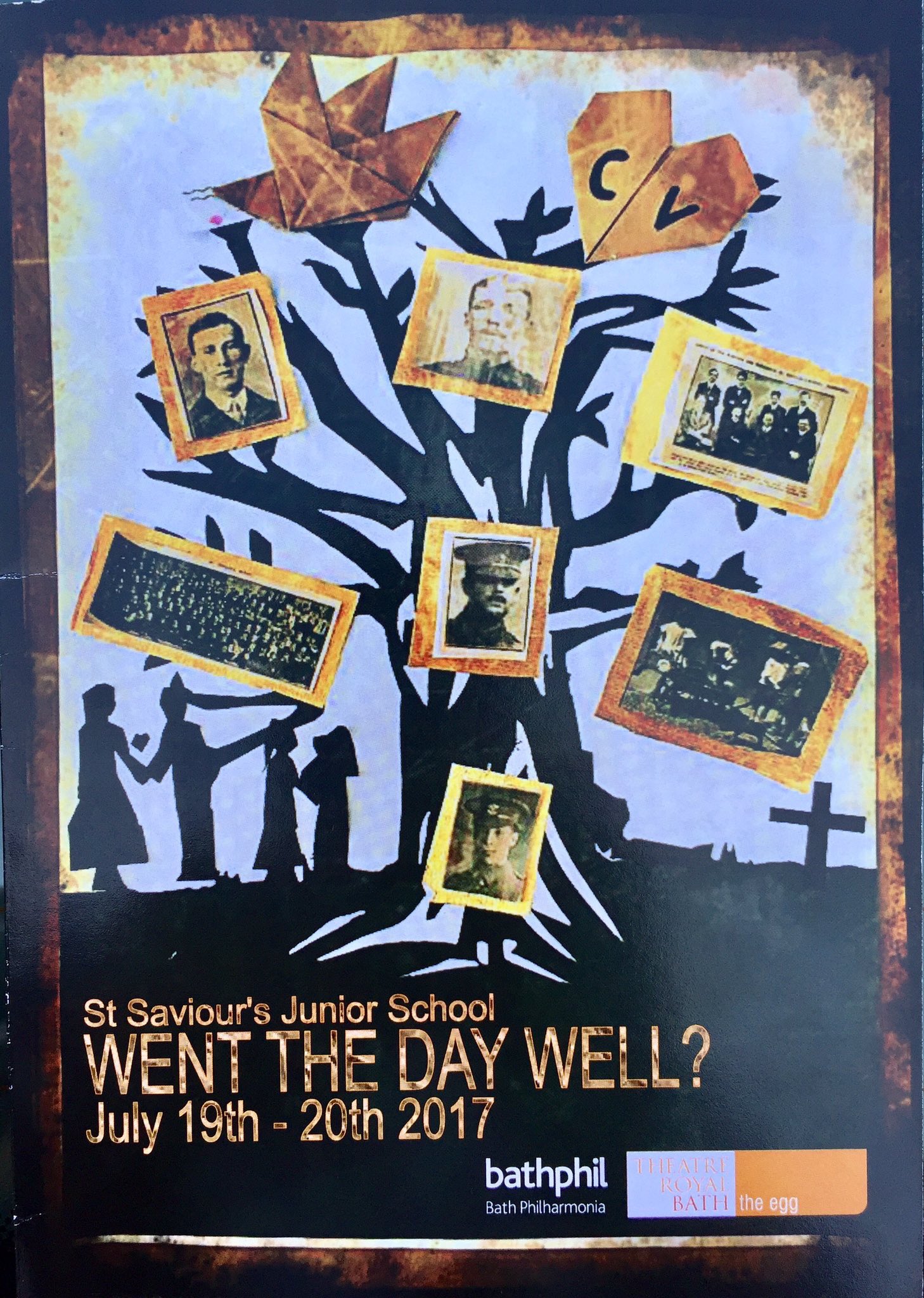